Check out our latest news 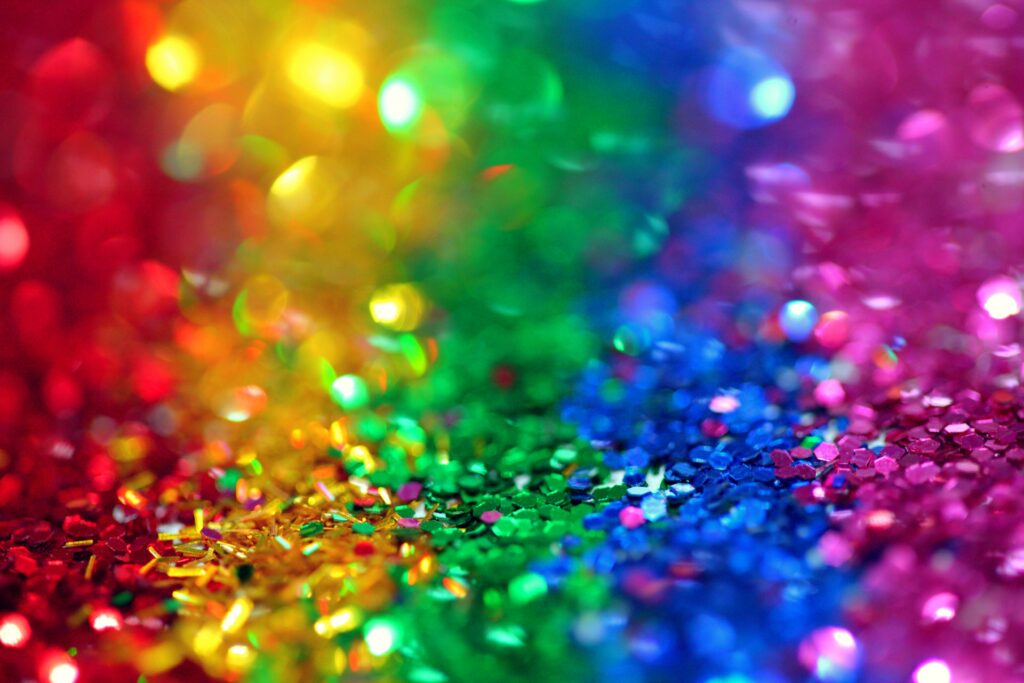 Let’s go together for a tolerant society!

A new and controversial law in Hungary against the ‘promotion’ of homosexuality and sex change is receiving a lot of criticism in European newspapers.

Also we, as an LGBTQ oriented webshop, can of course NOT approve of this and ALL forms of discrimination, which we also show in several products with a ‘light’ political statement.

Since a few weeks, the Hungarian Prime Minister Viktor Orbán has been criticised for a new and controversial law against the promotion of homosexuality and sex operations among children and young people. This law bans the showing of gays or transgenders in advertisements and gay characters in films, series and books. Schools are also fined if they provide information about homosexuality or sex change.

The European Commission is investigating whether the Hungarian law violates European law. Various commentators have spoken out. Caterina Soffici of the Italian newspaper La Stampa, for example, describes the law as ‘a cultural and legal aberration because it links homosexuality to paedophilia’. Gerald Schubert of the Austrian newspaper Der Standard believes that ‘mixing these two issues is not only unacceptable, it is also dangerous. For there is really nothing to suggest that silencing a sexual reality protects adolescents from adult attacks’.

According to Erika Gulyás of the left-wing Hungarian newspaper Népszava, the intolerance fuelled by the Orbán government leads to ‘several hundred suicides’ of born-to-be-happy gay Hungarian youths every year. ‘In more tolerant countries this phenomenon is unknown, thanks precisely to the people there who are well informed and have learned to show empathy – an empathy that this new law wrongly calls ‘homosexual propaganda’.

The EU should react strongly to ‘Orbán’s deplorable initiative’, the Spanish newspaper El País said in its editorial. ‘The territory of the Twenty-Seven must be an “lhbti freedom zone” and this implies resolute action against any discriminatory measure.’ Outgoing Prime Minister Mark Rutte has already announced that he will challenge his colleague Orbán on the ‘terrible law’ at the European Council summit in Brussels. If Europe, in addition to a market and currency and cooperation for our collective security is also a value community, and that is what we all think, then it cannot be true, it is really unacceptable, that in the European Union a country does something backward like the Hungarians do now.

Let’s go together for a tolerant world!