This flag is called the “Progress Pride” flag and it was designed by Daniel Quasar in 2018. He designed the flag to emphasise inclusion and progress.

The flag consists of the original rainbow flag, but five new colours have been added. The first three colours of the flag represent the transgender community and a black and brown stripe to represent LGBTIQ+ people of colour.

Quasar’s version of the flag builds on the 2017 Pride flag, “PHILADELPHIA PEOPLE OF COLOR INCLUSIVE VLAG”. This flag includes a brown and black stripe to represent black people and people of colour. These five colours are designed to form the head of an arrow. This represents the concept of progress.

Discussion on which colours and which flag best suits Pride remains, this is allowed. The ProgressPride flag represents the whole LGBTIQ+ community without exception and is therefore a symbol we can all be proud of! 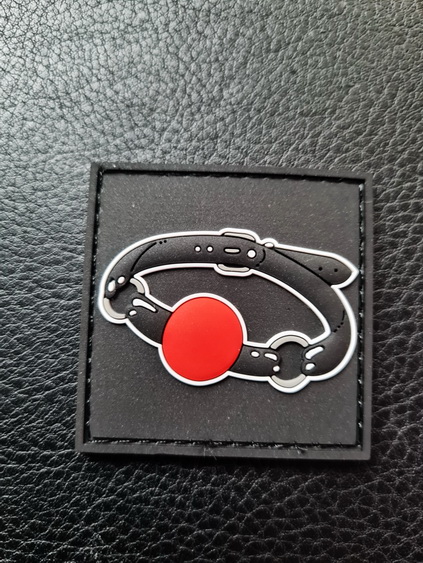 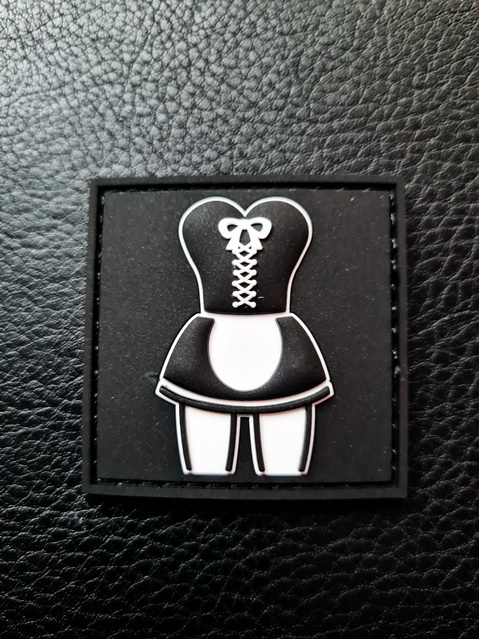 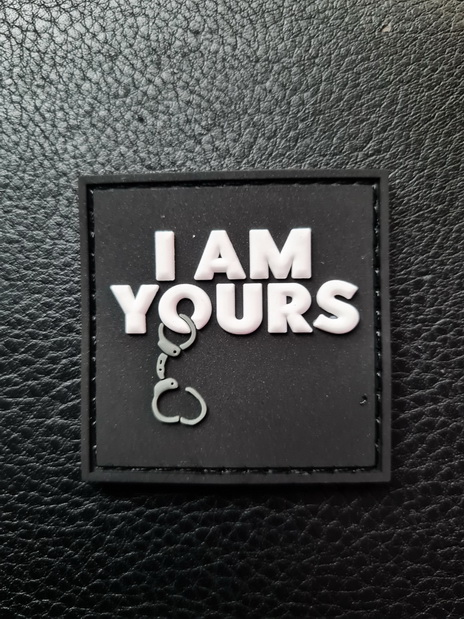